Sauce It Up: INBOUND Tips for Creating Fire Videos

How to Build a Community of Customer Advocates

Surprising Stats From Marketing Experts (& What They Mean For You)

Straight From INBOUND: 8 Tactics to Make People Open Your Emails

“I’ve worked with PR 20/20 for more than six years, and am continually impressed with their work, professionalism and vision. In 2010, my faith in them led me to take a risk and evolve my marketing efforts away from traditional advertising to include activities like SEO, social media and content publishing. I’m an old-school numbers guy, and the proof is in the results.” 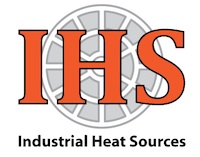 Industrial Heat Sources (IHS) is one of four U.S. Leister Technology master distributors. Within its territory of the midwest and northeastern states, the company provides sales and service of hot-air equipment to customers across six different vertical markets: roofing, sign and banner, flooring, civil engineering, process heat, and plastic fabrication.

Despite being hit hard by the financial crash of 2008, the company had remained profitable, but as of 2010, had seen little growth to recoup the lost revenue.

Rather than hiring another sales professional to “knock on doors” as it had in the past, IHS partnered with PR 20/20 to launch an inbound marketing campaign. Following is a breakdown of IHS’s 2010 assets and escalators in terms of marketing campaign support. 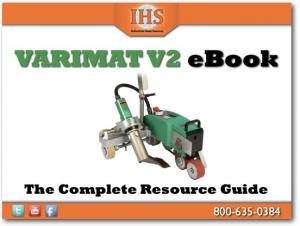 During discovery research in month 1 of the campaign, PR 20/20 uncovered demand for information and resources about Leister products, but found few things available online. Of what could be found, most was noticeably translated from a different language, and measurements were in the metric system—not ideal for American audiences. To capitalize on this opportunity, PR 20/20 strategized and activated a product-focused content campaign aimed at filling the online knowledge gap.

Launched in late 2010, the campaign included the following:

Content efforts were targeted at popular, highly searched products to start. As the campaign grew, these efforts expanded to product-related terms there were driving some traffic (low-hanging fruit), as well as those products for which IHS wanted to increase sales.

To measure campaign performance, IHS relied on Google Analytics and HubSpot to track website activity and online lead conversions. In addition, call tracking was installed as it became apparent that most of IHS’ leads preferred to call rather than fill out a form.

The following graphs show campaign performance between 2012 and 2013:

Specifically for the company’s midwest territory, website traffic grew 35.64% when comparing January-April 2012 to 2013, while traffic outside of IHS’ territory grew 148.9% to the benefit of other master distributors as well as Leister. 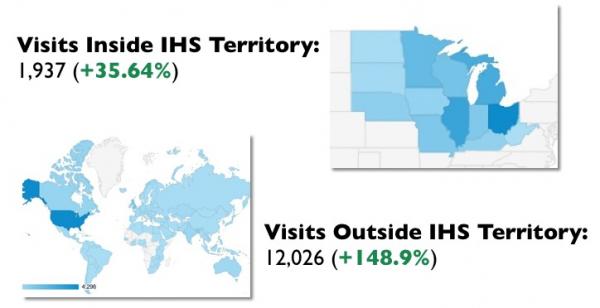 NOTE: Because call tracking was installed halfway through 2012, only contact form lead conversions could be compared for the time period. 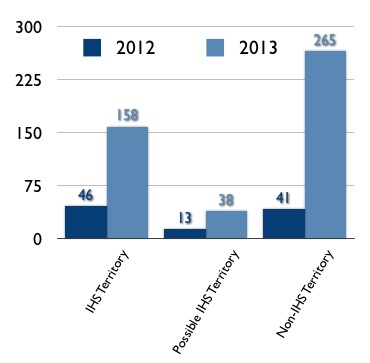 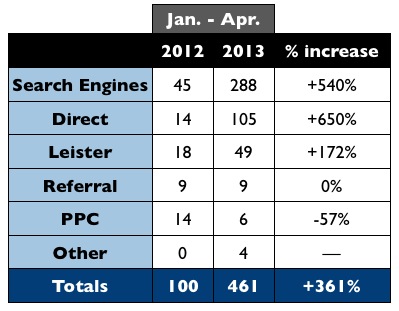 Note: “Leister” refers to leads originating from LeisterUSA.com and Leister.com.

Ken said it best in his quote above: "I’m an old-school numbers guy, and the proof is in the results." 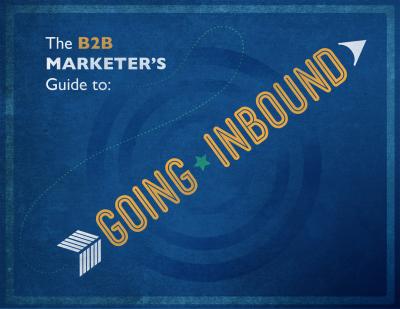 Keith Moehring is the vice president of strategic growth at PR 20/20. He joined the agency in July 2006, and is a 2004 graduate of the University of Toledo.